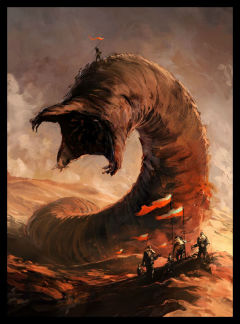 Among the multitude of sweeping, inter-related themes and multiple character viewpoints, there are continuous reminders for the reader, of how moisture is very precious to the people who live there. The struggle to survive forces the Fremen to rely on highly efficient means to conserve, reuse, and in general, capture every drop of available water in order to sustain life. Their use of body-enclosing garments known as Stillsuits, allows them to maintain and reclaim their body moisture in the harsh environment.

They also utilize another way to get water, which is a device known as a windtrap, that precipitates moisture from the air. Windtraps have been used here on Earth by the desert dwellers of the Middle East for thousands of years, so Herbert was basing his creative invention on a known technology that works because of how moisture in the air condenses in the cool nighttime temperatures, and can be collected. You are also likely to have heard of a solar still, which works on the same principles.

Recently, scientists from the Fraunhofer Institute for Interfacial Engineering and Biotechnology, have found a way of collecting drinking water from air humidity, using an automated process that could be sustained through thermal solar collectors and photovoltaic cells, so that it would be able to run with no external power source. 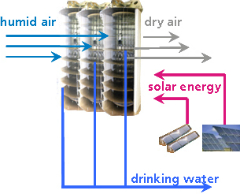 The process uses a brine solution which would absorb moisture from the air as it runs down a tower-shaped structure. At the bottom of the tower, the hygroscopic (moisture laden) saline would be sucked into a tank that contains a de-pressurized vacuum, where the boiling point of liquid is lower than it would be under normal atmospheric pressure. This effect is present at high altitude in the mountains, where water boils at temperatures below 100 degrees Celsius. When the solution boils, it would evaporate as non-saline water, and then be condensed back into a volume controlled tube, which would continue to produce the vacuum because of the gravity of the water column in the tube. This is also why no vacuum pump would be needed, and the end of the cycle occurs when the reconcentrated brine runs back down the tower again, absorbing moisture from the air.

The concept could be built as single person units, or as larger water producing installations which could supply an entire hotel. Prototypes of the major system components, including air moisture absorption and vacuum evaporation, have already been tested in the laboratory. The next step will be to build an actual facility, which will demonstrate proof of the concept. 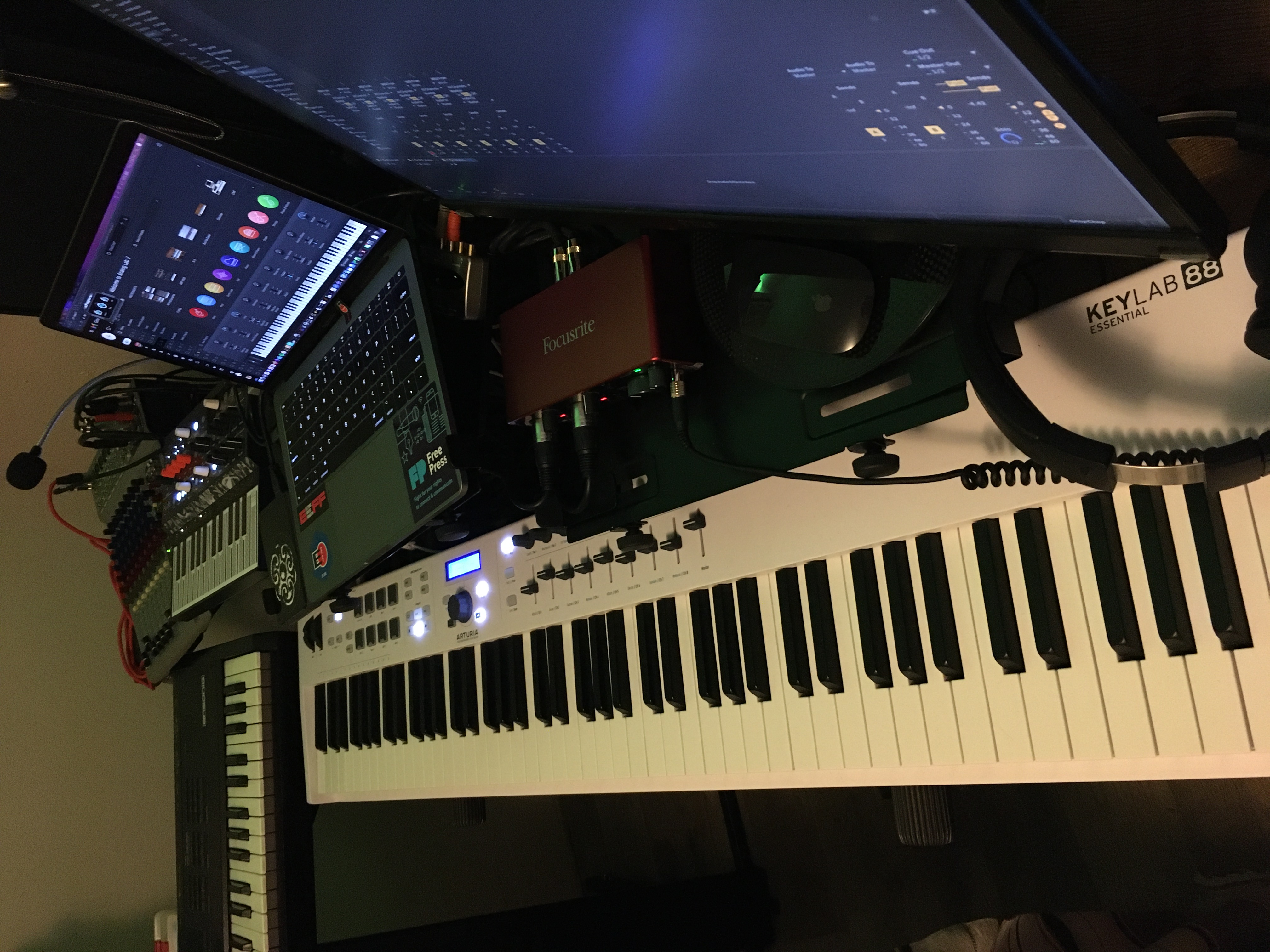