More Adventures On The Way To Visit Don Juan

When I think of traveling, journeys, riding down a dirt road, or following a path, certain writers like Jack Kerouac, Colin Fletcher and Carlos Castaneda come to my mind.

These were the spiritual godfathers who were partly to blame for my lust for the ultimate adventures. The kind of adventures that could and did lead me to many important and valuable lessons in life. Along the way, as I became inspired to reach for ever higher goals, I also benefitted from gaining motivation and determination, and learned that I had improved my life by acquiring dedication with enough discipline to reach some summits.

The most important part of any journey is the soundtrack that you're listening to... 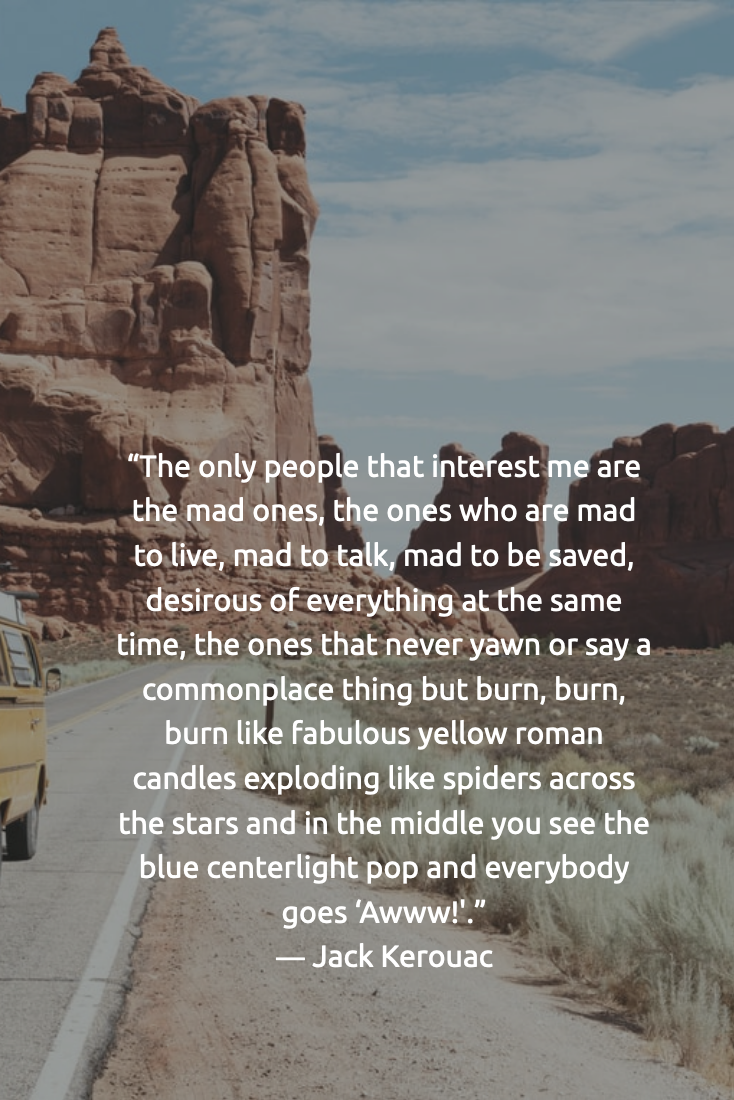 Drugs, decay and madness, oh my!

Jack Kerouac’s cult classic On the Road is a story about a series of road trips out west taken by a couple of travelers in search of glory and a broader meaning of life. Without spoiling the plot, let's just say that the tales from this book could be construed as one of the ultimate Common Core teaching tools for angsty teenagers.

Traveling on the road has often been associated with long journeys or series of journeys, especially as part of one's job as a performer and entertainer. Never mind that weary worn-out feeling that you get from many miles of the rubber meeting the road. The goal is moving forward and taking the fork in the road that leads to the heart of your desires.

But the phrase "taking to the road" has broader implications. Because journeys are often undertaken to find something, someone or somewhere. And along the way, further down the road from here, it might be that fame and fortune have come along for the ride. At the very least, we could hope for some great adventures to remember later on in life.

If you turn up the volume while playing a bunch of great road trip tunes, somtimes singing along with the songs you know, sometimes making up some of the words as you move along, you just might notice that you feel more alive. 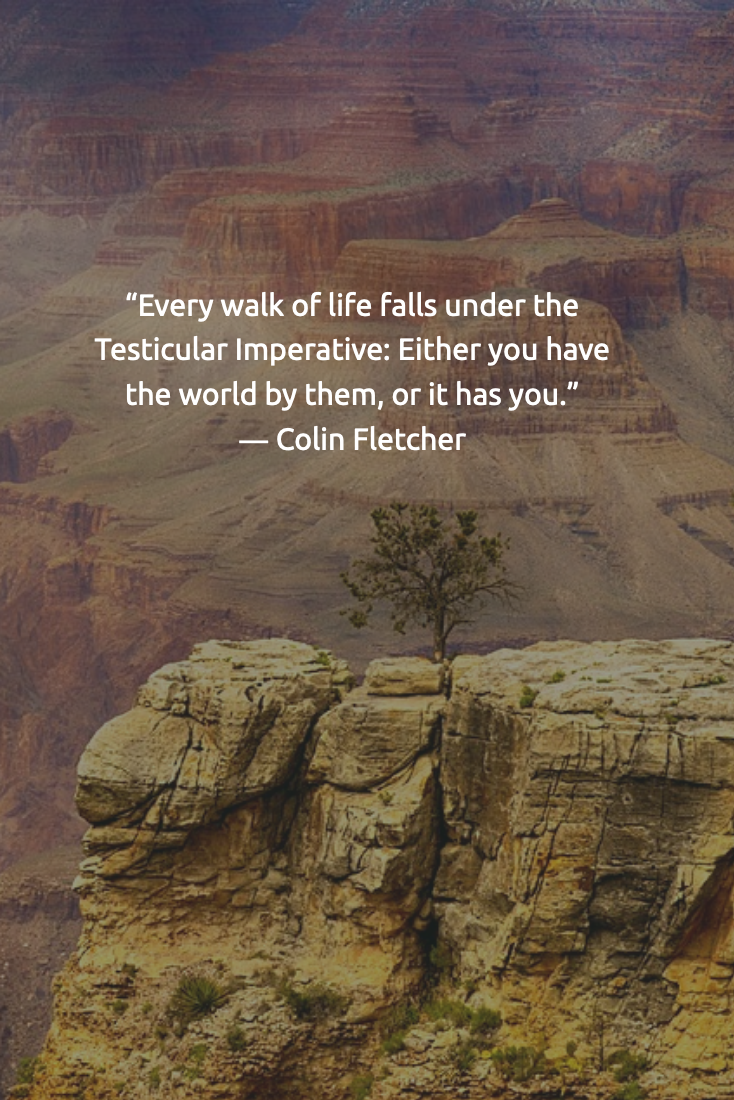 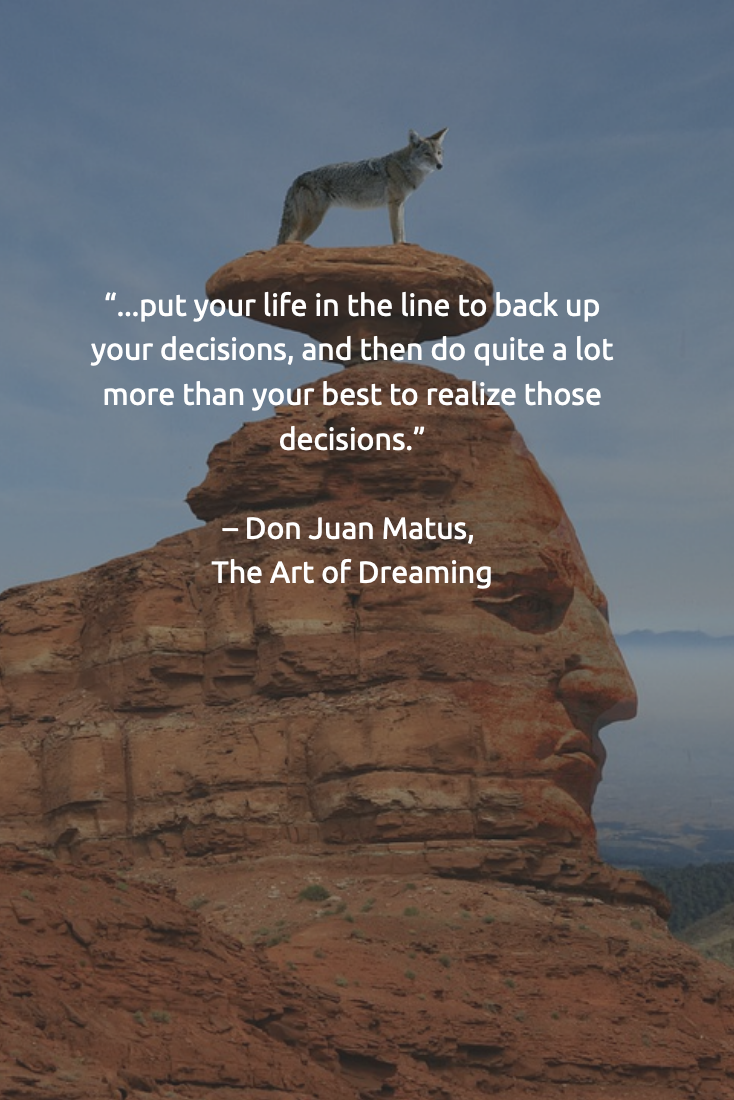