From Spores to Fruitbodies

Be it known that I am a student of the Fungi, and a Mycophile, as well as an amateur Mycologist.

I have been a fascinated observer of how Mushrooms grow ever since I was a young boy, and just like certain other interests that I've passionately pursued throughout my entire life, I've always exhibited a strong curiousity towards all things Sporocarp.

according to Wikipedia:
In fungi, the sporocarp (also known as fruiting body, fruit body or fruitbody) is a multicellular structure on which spore-producing structures, such as basidia or asci, are borne. The fruitbody is part of the sexual phase of a fungal life cycle, with the rest of the life cycle being characterized by vegetative-mycelial growth and asexual spore production.

But this isn't the backstory about how and why I love Mushrooms. This is about what I've been learning about more recently, and how I've begun to cultivate culinary mushrooms in my own pantry at home. 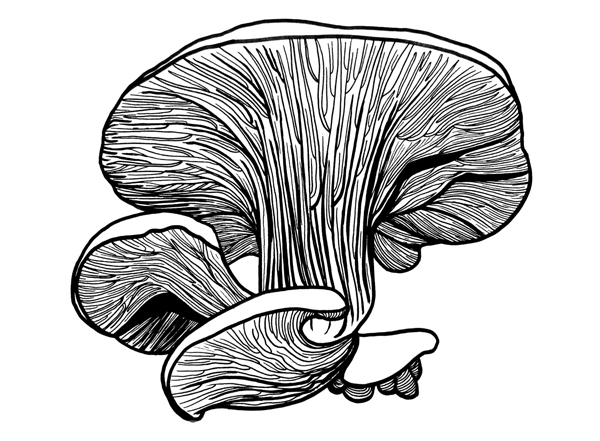