"When the Earth dies we will all die."

The indigenous people from the Sierra Nevada de Santa Marta in Colombia call all non-Sierra-indigenous "little brothers", who have to be led by the hand and taught the ways of the (spiritual-) world.

The Kogi people have warned society of the destruction we face if we fail to embrace nature. Because they are highly attuned to nature, the Kogi believe they exist to care for the world – a world they fear we are destroying.

In a celebrated 1990 BBC documentary, the Kogi made contact with the outside world in order to warn industrialised societies of the potentially catastrophic future facing the planet if we don't change our ways.

The Kogi people watched and listened to nature. They witnessed landslides, floods, deforestation, the drying up of lakes and rivers, the stripping bare of mountain tops, the dying of trees. And because of its unique ecological structure, the The Sierra Nevada mountain environment that the Kogi live in mirrors the rest of the planet. Which is bad news for all of us. 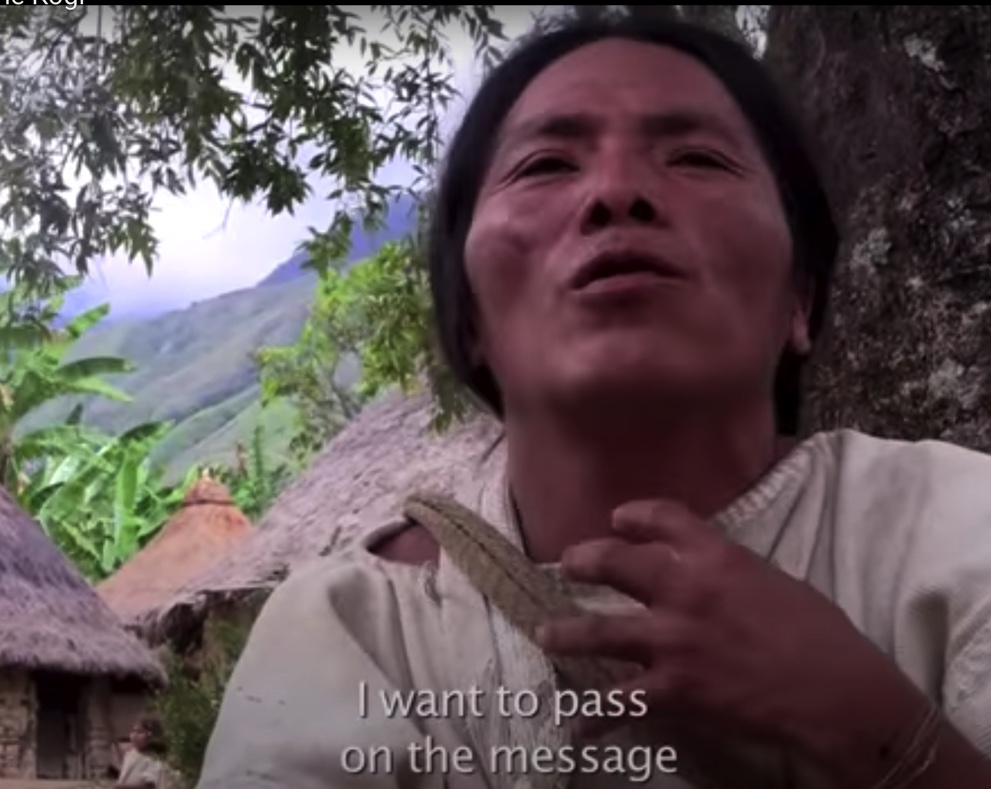 But the Kogi don't understand why their words went unheeded, and why people didn't understand that the earth is a living body and if we damage part of it, we damage the whole body.

Twenty-three years later they summoned filmmaker Alan Ereira back to their home to renew the message: this time the leaders, the Kogi Mama (the name means enlightened ones), set out to show in a visceral way the delicate and critical interconnections that exist between the natural world.

The resulting film, Aluna, takes us into the world of the Kogi. At the heart of the tribe's belief system is "Aluna" – a kind of cosmic consciousness that is the source of all life and intelligence and the mind inside nature too. "Aluna is something that is thinking and has self-knowledge. It's self-aware and alive." says Ereira. "All indigenous people believe this, historically. It's absolutely universal." 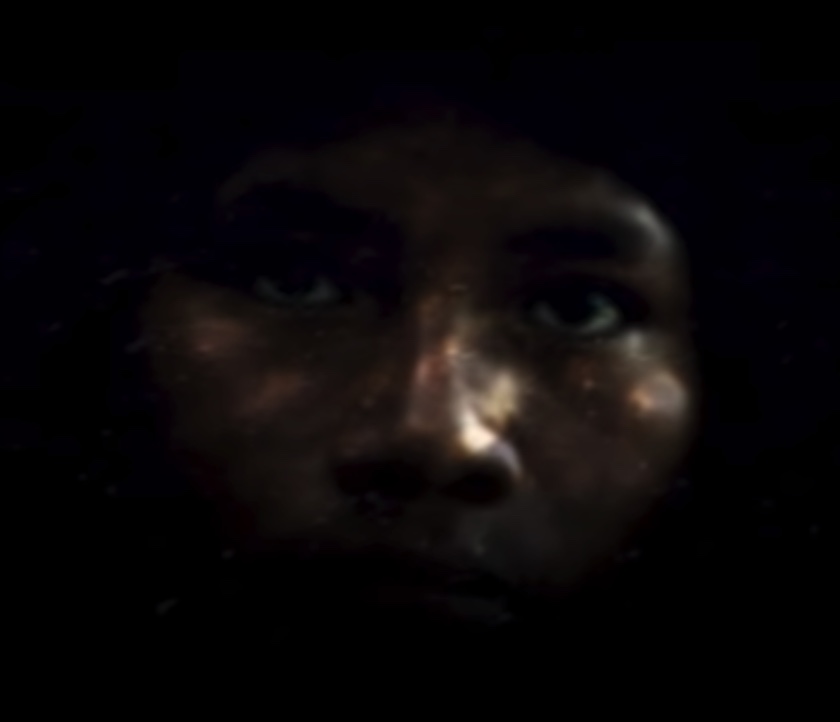 The Kogi people believe that when time began the planet's 'mother' laid an invisible black thread linking special sites along the coast, which are, in turn, connected to locations in the mountains. What happens in one specific site is, they say, echoed in another miles away. Keen to illustrate this they devised a plan to lay a gold thread showing the connections that exist between special sites.

They want to show urgently that the damage caused by logging, mining, the building of power stations, roads and the construction of ports along the coast and at the mouths of rivers – in short expressions of global capitalism that result in the destruction of natural resources – affects what happens at the top of the mountain. Once white-capped peaks are now brown and bare, lakes are parched and the trees and vegetation vital to them are withering.

It's not all doom and gloom:

The Kogi end the film on a message of hope: don't abandon your lives, they say, just protect the rivers. But how to do that? One way forward is to engage the Kogi (and other indigenous communities who have an understanding of environmental impacts) in environmental assessment plans.

"The Kogi are very clear about how we should take notice of what they say. Listen carefully, think, make our own decisions. They don't want to tell us what to do." – filmmaker Alan Ereira