Articles in Category: Who Are These Musicians? 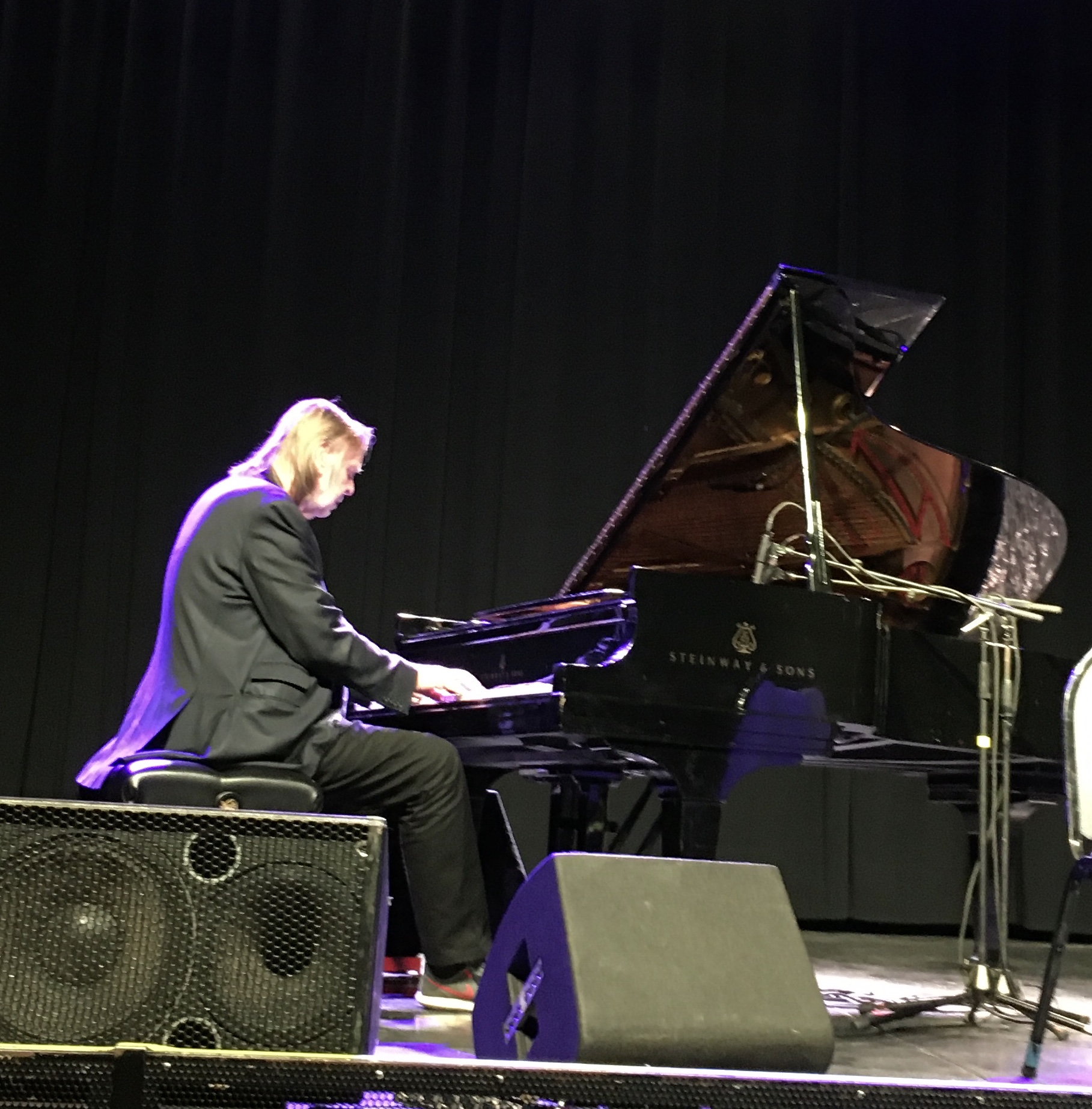 He's best known for being in the progressive rock band Yes across five tenures between 1971 and 2004 and for his solo albums released in the 1970s.

And in 2022 I was blessed with the opportunity of a life time, when I attended Rick Wakeman's "The Even Grumpier Old Rock Star" concert here in Tucson.