Mycology is the branch of biology concerned with the study of fungi, including their genetic and biochemical properties, their taxonomy and their use to humans as a source for tinder, medicine, food, and entheogens, as well as their dangers, such as poisoning or infection. A biologist specializing in mycology is called a mycologist. 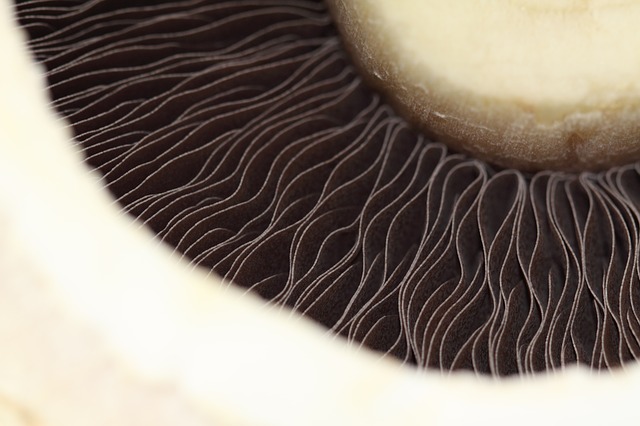 Among the Kindoms of Living Things, the Fungi kingdom includes the yeasts, molds, mildews, mushrooms, and other similar organisms.